A gem stone is a mineral, a rock or a petrified material that is cut or faceted and polished before it can be used in jewelry. Some of the most beautiful jewelry is made using semi-precious gem stones.  Some gem stones are fairly rare, such as amazonite, which is a bright green variety of feldspar. Formerly it was obtained almost exclusively from Russia, but recently it was found in Colorado and Madagascar. Its limited occurrence makes it prized as a gem stone.

Citrin, also called citrin quartz, is an amber colored gem stone. Aventurine is commonly a green gem stone, but can be orange, brown, yellow or grey. The rarest is red and highly prized as a gem stone. 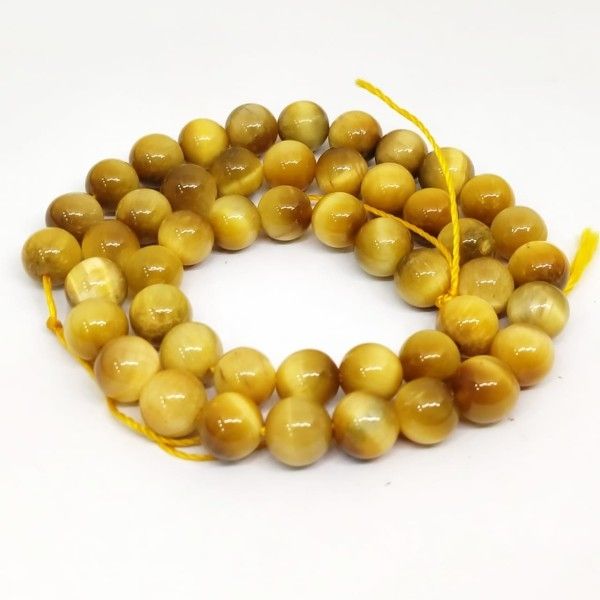 Cordierite is a magnesium, iron and aluminum cyclosilicate, the transparent variety of which is iolite, which is used as a gem stone. The name, iolite, is derived from the Greek word for violet. Lapis lazuli is a stone which has been classified as a gem stone. This deep blue gem stone dates back to the pharaohs of ancient Egypt.

Jade is an interesting gem stone. The name is applied to two different silicate materials. It is a very tough material and was first used for axe heads, knives and weapons. It was only when other materials were found that could be used for these purposes that jade become a prized gem stone. Nephrite is either green or creamy in color, while jadeite comes in a variety of colors. In New Zealand, where nephrite jade is known as greenstone and not gem stone, the Maoris consider it a treasure. In traditional Maori designs, this gem stone is still widely used to make jewelry. Jade is the official gem stone of British Columbia. Many minerals are sold as jade. These can certainly be used as gem stones, but are not the real thing. 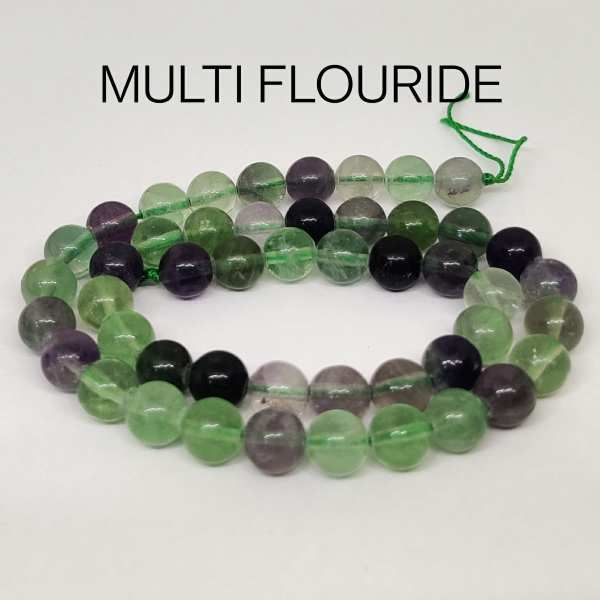 Turquoise is another gem and ornamental stone. The name is a very old word, probably derived from the French meaning Turkish stone, although turquoise was not found in Turkey, but was traded there. Iran and the Sinai Peninsula were sources of very fine turquoise. In the United States, the deposits were mined by pre-Columbian Native Americans. Nowadays there is some imitation turquoise, which is so good, that only an expert could tell the difference between the real stone and the fake!

It’s possible that rings and bracelets and necklaces made with these semi-precious gemstones may not be as valuable as say, gold or diamonds, but they can be exquisite and highly prized. Of course, if the diamond is flawed, it may be impressive to the friends and acquaintances of a newly engaged damsel, but is not of great value.